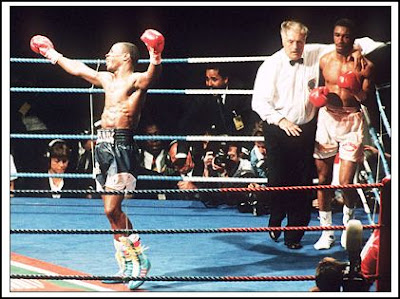 I can´t believe it´s 20years ago since the devestating fight, I used to be a huge boxing fan but after seeing this fight live on TV at the time I just stopped watching boxing.

I found the vcr tape and thought that I should try to watch it and see if I would become as upset now as I did back in 91, and I was!, until the 11th round it was one of the best fights ever but after Eubanks right uppercut in the end of the round it wasn´t fun anymore.
The commentators said at the end of round 11 that anyone seeing this fight will remember it for the rest of their lifes and that could not be more true.

After seeing this fight again, I will not watch more boxing until I watch this one again in about 20years, if my vcr is still working then.....
Upplagd av Swejazz kl. 07:23 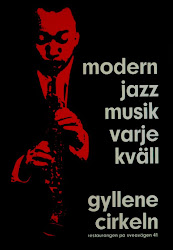 For the finest in rare records and jazz posters